DERRICKS was established in 1956 in Port Talbot in a small unit in Talbot Sstreet. It sold records radios and various hi fi equpment. A second shop followed a few years later in Church Street Port Talbot which was most probably the first dedicated pop/rock shop in Wales.

During the redevelopment of PORT TALBOT in 1966/67 the Talbot Street shop moved to Cwmavon square and later to Staion Road. This shop closed after the death of Derrick in 1985. The Church Street shop moved to Swansea to the Oxford street site which opened in October 1968 and continues to trade to this day. 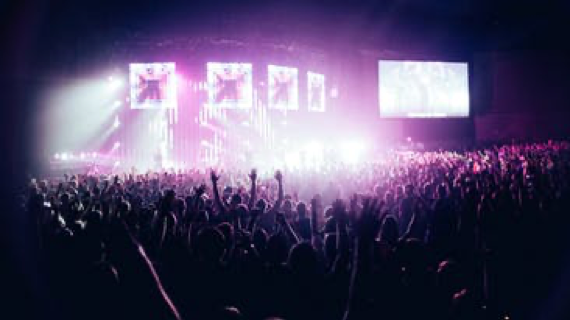 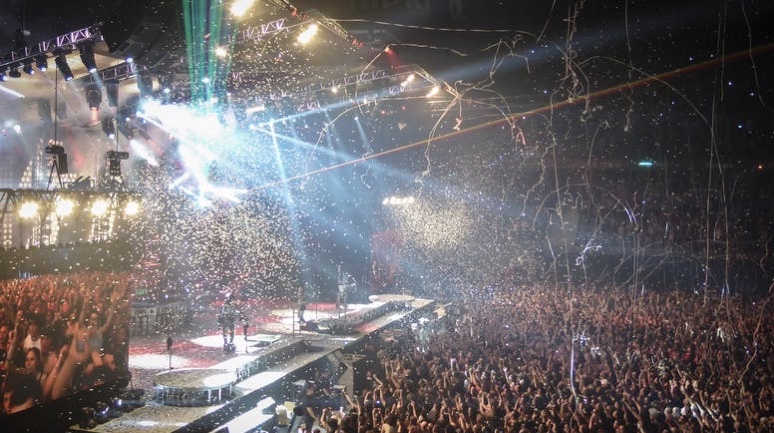 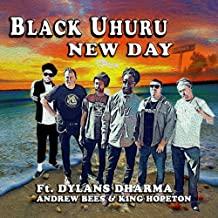 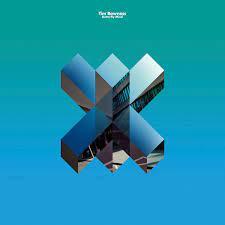 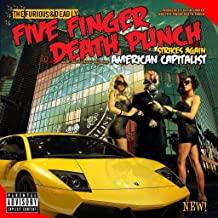 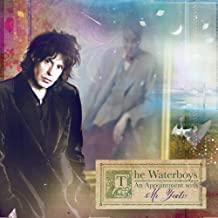 AN APPOINTMENT WITH MR YEATS (2022 REMASTER) 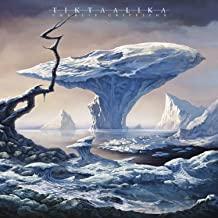 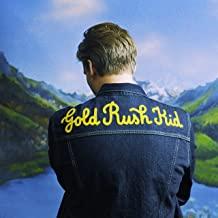 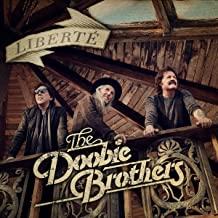 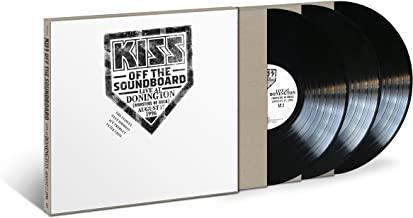 OFF THE SOUNDBOARD: LIVE AT DONINGTON1996 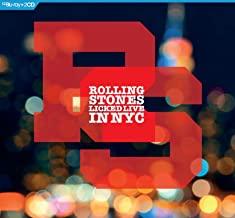 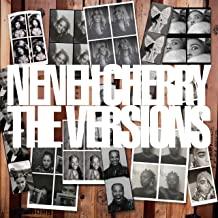 Sign up for ticket alerts and latest news from Derricks Music